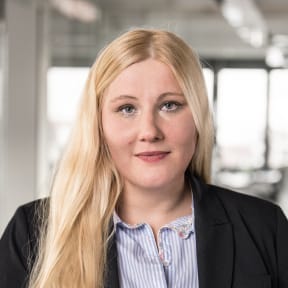 The walk4help was a 4km long walk through Braunschweig, which was organized by the Volksbank BraWo. All start fees of the walk4help were for a good cause, because the start fees as well as donations around the event, a proud sum of 1.1 million € in total, went 100% to the United Kids Foundation. The United Kids Foundation supports children who are affected by poverty in the Braunschweig-Wolfsburg region, and here alone there are 20,200 children! Within numerous projects, these children and young people receive the targeted support they need. This ranges from financial help in individual cases of special need to projects for non-violent learning to adventure holidays that strengthen the self-esteem of the children.

In addition to the fundraising campaign, a new world record was to be set with the walk4help. The aim was for all participants to walk a distance of 40,000km together, i.e. once around the world. And so the run was built up. For accreditation each participant received his „passport“ and crossed all 5 continents of the world. With more than 20 people from IPMA and their families we became part of the donation walk on 26.05. and thus also part of the new world record. With a total of 11,823 laps, which corresponds to a total distance of 47,292km, this was achieved! 96km can be credited to the IPMA account.

At 11.30 a.m. and in the best weather we start our walk. While for the children especially the entries into the continents with stamps in the „passport“ and thus the immersion into a new world of experience belonged to the highlights, also some adults were amazed to get to know streets of Braunschweig again. Due to the varied route design with African dance and drummers in „Africa“ or koala bears and didgeridoo sounds in a Braunschweig city park shining as Australia, all the 4km seemed more like a stone’s throw. After a small refreshment at the snack buffet, the IPMA people went their own way again, whereby the families were still drawn to the big family celebration around the start and finish point of the walk4help. From a reliable source it is known that the bouncy castle was very popular with the young IPMA-people. One thing is certain in any case: It was a beautiful half-day excursion, during which we were also able to work together for a good cause!